How do I scan QR codes?

Written by Zoe Vu
Updated over a week ago 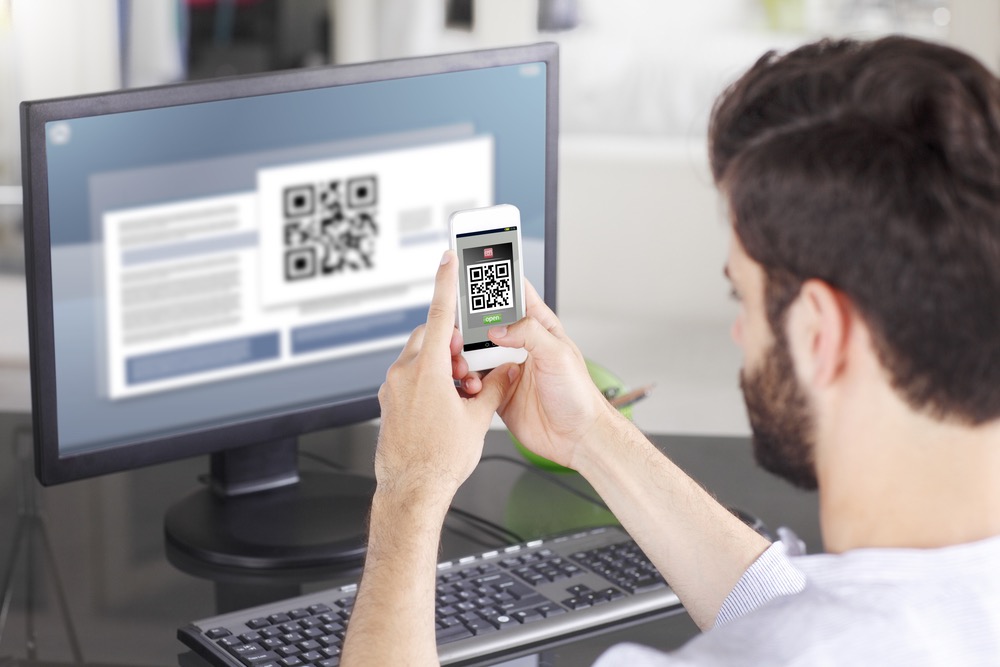 There are two ways you can scan a QR code: by using your smartphone's camera or by downloading a QR code scanner app.

iPhone's running iOS 11 or later come with a built-in QR code reader in their camera. To scan a code simply open your phone's camera, point it at the code and it will automatically detect the code. Once the camera detects the code just click on the notification banner that will appear at the top of your screen.

If nothing happens when you point the camera at the code you may have to enable QR code scanning in your settings.

If you have an old iPhone that doesn't have a built-in QR code scanner then you will need to download an app. There are plenty of apps out there - check out some recommendations here.

Like iPhones the newer phones can scan QR codes, but older phones may require an app.

The simplest way to check if your phone can scan codes is to point the camera at the code and see what happens. If your camera doesn't appear to respond to the code and you don't see a notification banner then you probably don't have a built-in scanner.

If you're not sure if you need to switch on the QR settings go to your phone's settings and look for or search for QR. If nothing comes up you probably have an older phone that doesn't have a built-in scanner.

If you are pretty sure you don't have a built-in scanner then you can download a QR code scanner app. There are plenty out there; this one is very popular or you check out more recommendations here.

If you have a Google phone, then Google Lens would be the right app to use to scan. It should come already installed on your phone.

Do you want to take payments using QR codes? Download the Pomelo Pay app to get started.

Did this answer your question?